The Mekong-Ganga Cooperation (MGC) is an initiative by six countries – India and five ASEAN countries, namely, Cambodia, Lao PDR, Myanmar, Thailand, and Vietnam for cooperation in tourism, culture, education, as well as transport and communications. It was launched in November 2000 in Vientiane, Lao PDR with the signing of the Vientiane Declaration. The grouping was initially called Ganga Suvarnabhumi Programme (GMSP). Both the Ganga and the Mekong are civilizational rivers, and the MGC initiative aims to facilitate closer contacts among the people inhabiting these two major river basins. The MGC is also indicative of the cultural and commercial linkages among the member countries of the MGC down the centuries. Since its inception in the year 2000, 10 MGC Foreign ministers meetings (FMM) have taken place, the last being held in August 2019 in Bangkok. The MGC meetings are co-chaired alternatively every year between India and one of the 5 Mekong countries.

The four foundational areas of cooperation under MGC include tourism, culture, education, and transport & communication. It has further expanded to include new areas like health and traditional medicine, agriculture and allied sectors, small and medium enterprises, water resources management, science and technology, skill development, and capacity building. 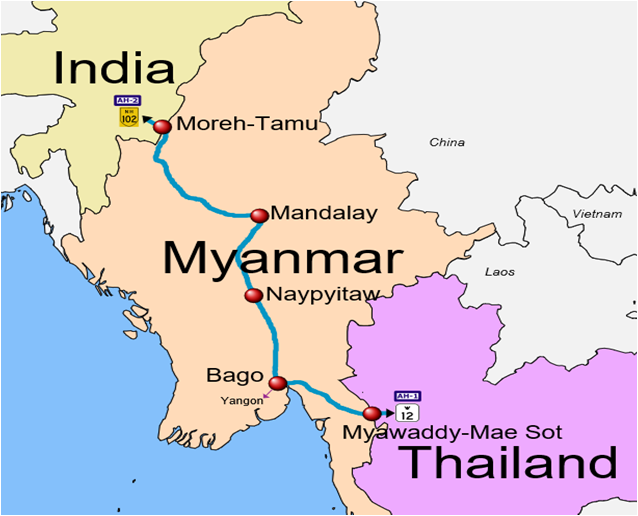 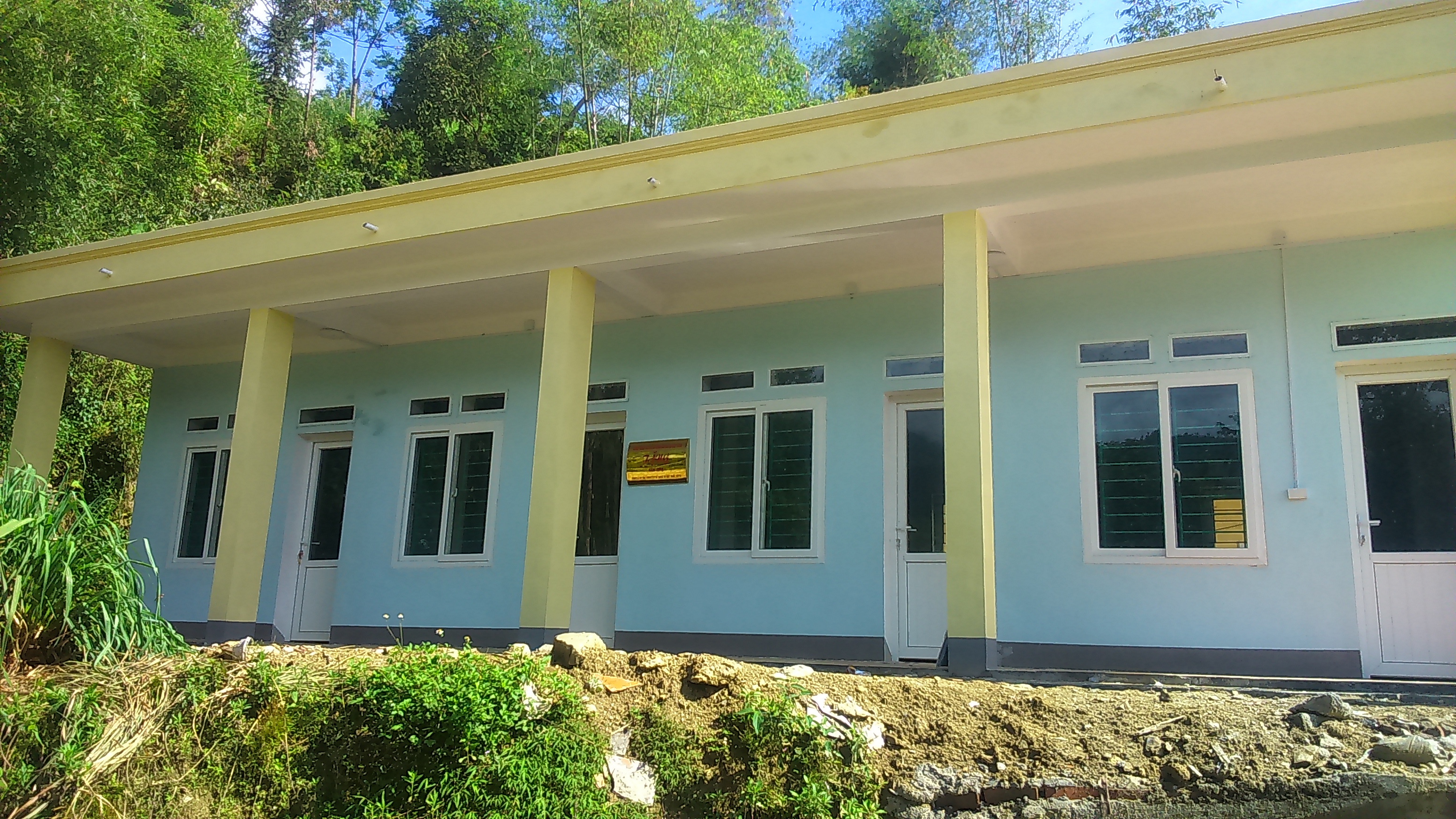 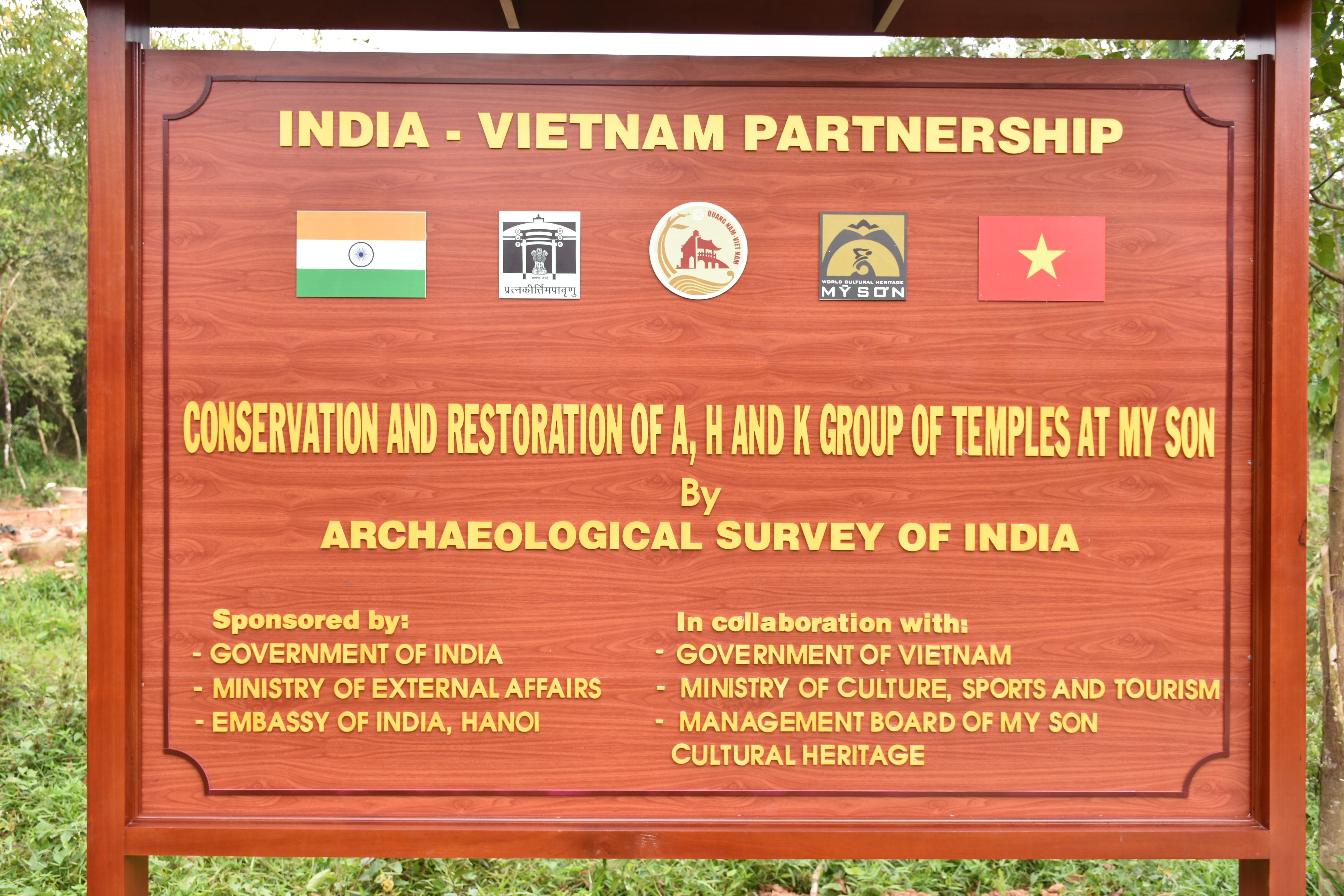 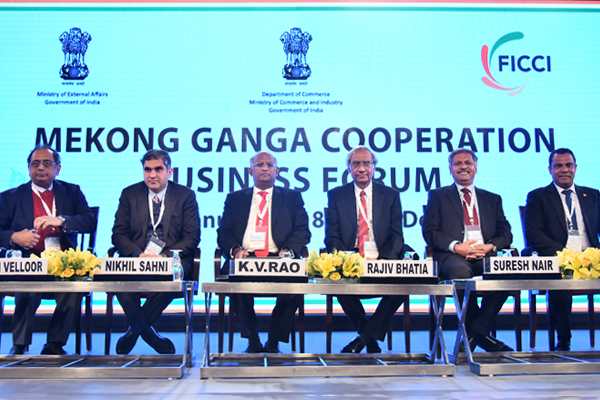